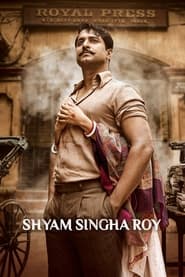 Vasu is an aspiring film director in Hyderabad. To impress a film producer, he starts making a short film and finds Keerthi, a psychology graduate to be the lead. After some resistance, Keerthi agrees to act in the film, and the shoot is completed within a few days. One day while shooting, some goons sexually harass Keerthi leading to Vasu fighting them. In that ongoing fight, a guy hits him on his head, which leads him to ear bleeding and starts suffering from a psychological disorder that temporarily manifest him into a different personality. 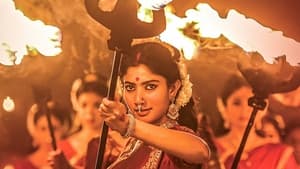 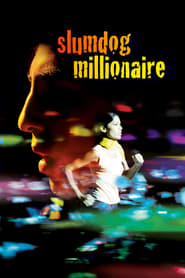 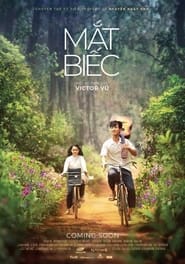 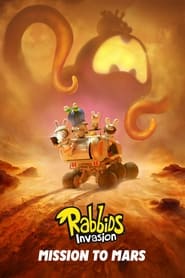 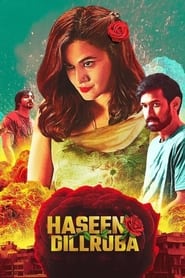 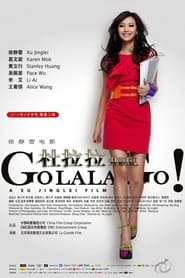 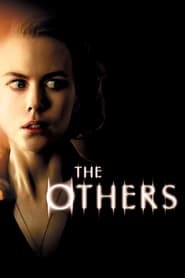 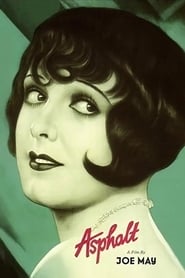 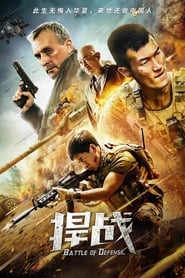 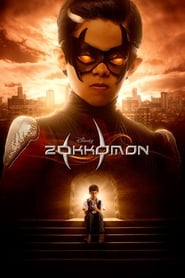 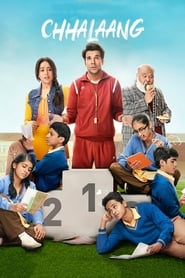 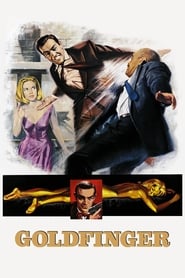